My friends, SpiderwebPhilosophy is the end result of my 4+  years of testing. It is the #1 proven way for any entrepreneur to add 6-figures to their income, by building a personal-audience through Sitcom-based content, even if you are illiterate, can't write, and have no clue where to start... while spending no marketing dollars. Because I will show you how to do it.
You can search, but you will not find a more comprehensive or effective approach to content.
After 90-Days, when I am done with you, you will have a skill, deep understanding, and world-view, that will not only build your business, impact your life, inspire others, but a path that you can pass on to your children - so they have a powerful voice in this world too!

Terms & Conditions:
You agree that you are purchasing a spot to the "90-Day Immersion" program taking place from January 21st to April 21st, with a Live Event taking place on Feb 21st to 24th, from ImpactClub® as described in the offer for a ONE-TIME investment of $3,000 or via monthly installments.
Once purchased and your credit card has been charged, the order is non-refundable. "ImpactClub" will appear on your credit card statement. If offered the option of monthly installments, the full amount must be paid prior to the start of the Immersion.
If you experience any difficulties, please email support at Support@ImpactClub.com 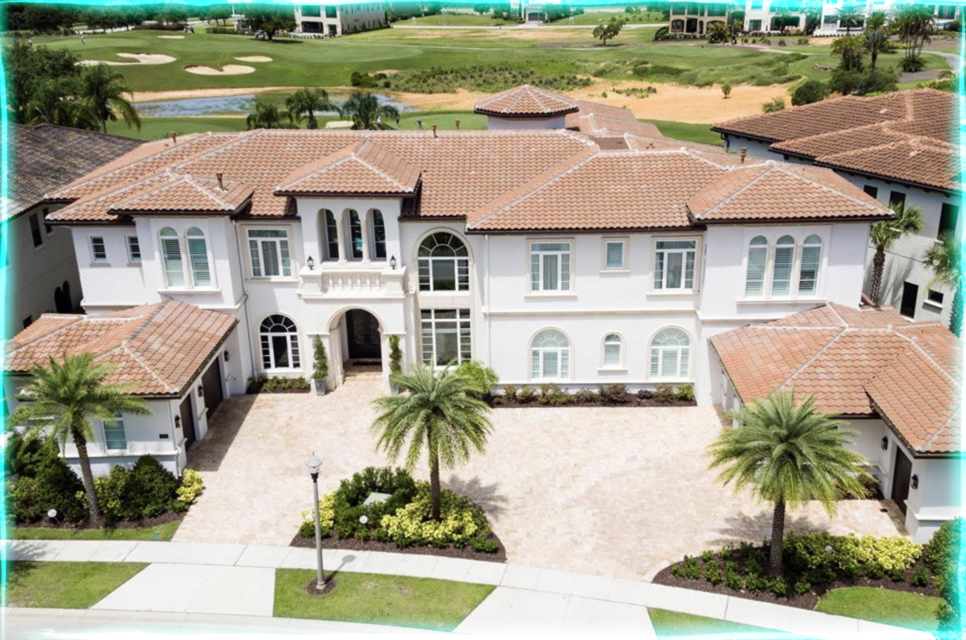 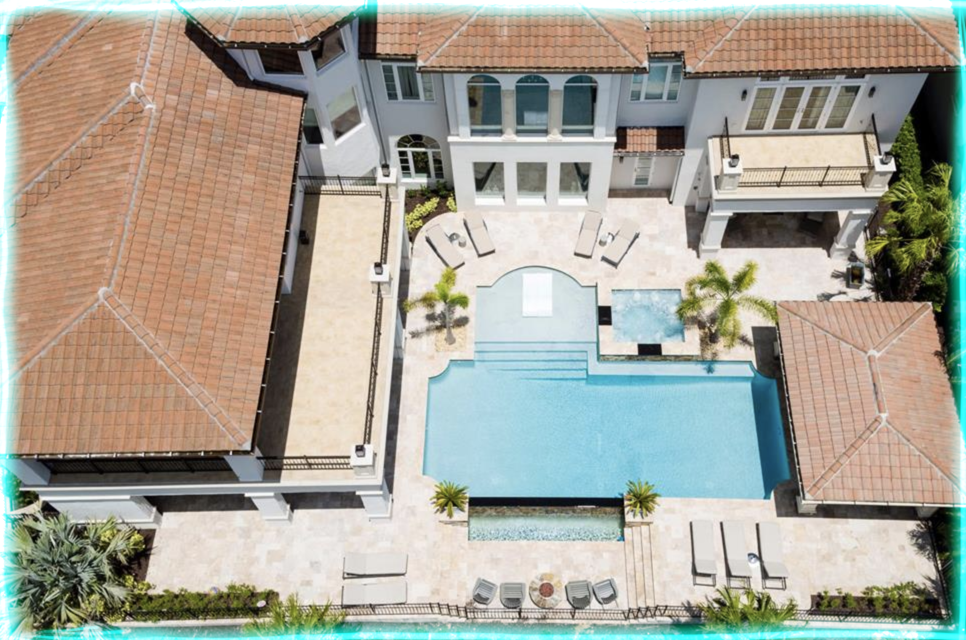 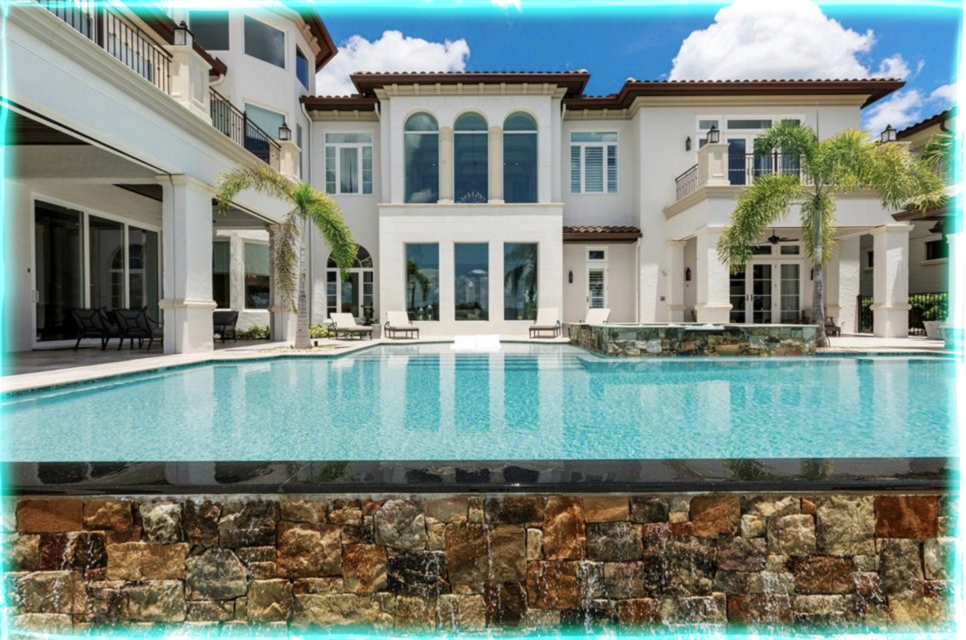 WE LIVE TOGETHER. WE GROW TOGETHER.
NEVER AGAIN ALONE.
YOU DON'T HAVE TO STRUGGLE.
FOOD. DRINK. LODGING.
YOU JUST GET YOURSELF HERE!
IT'S ALL-INCLUSIVE
THIS IS WHERE WE DIVE DEEP.
OUR LIVE EVENT IS AN EPIC EXPERIENCE!
YOU WILL COME, EAGER.
YOU WILL LEAVE FOREVER CHANGED.
THE 90-DAY IMMERSION.
THIS IS YOUR NEW SPARTAN ARMY!
THEY WILL INSPIRE YOU.
YOU WILL INSPIRE THEM.
YOU CANNOT FAIL.
AS LONG AS YOU DON'T QUIT.
NO MAN LEFT BEHIND.
Orlando Mansion - 3 DAYS - 21,000+ Sqft - LEAVE WITH FRIENDS FOR LIFE! 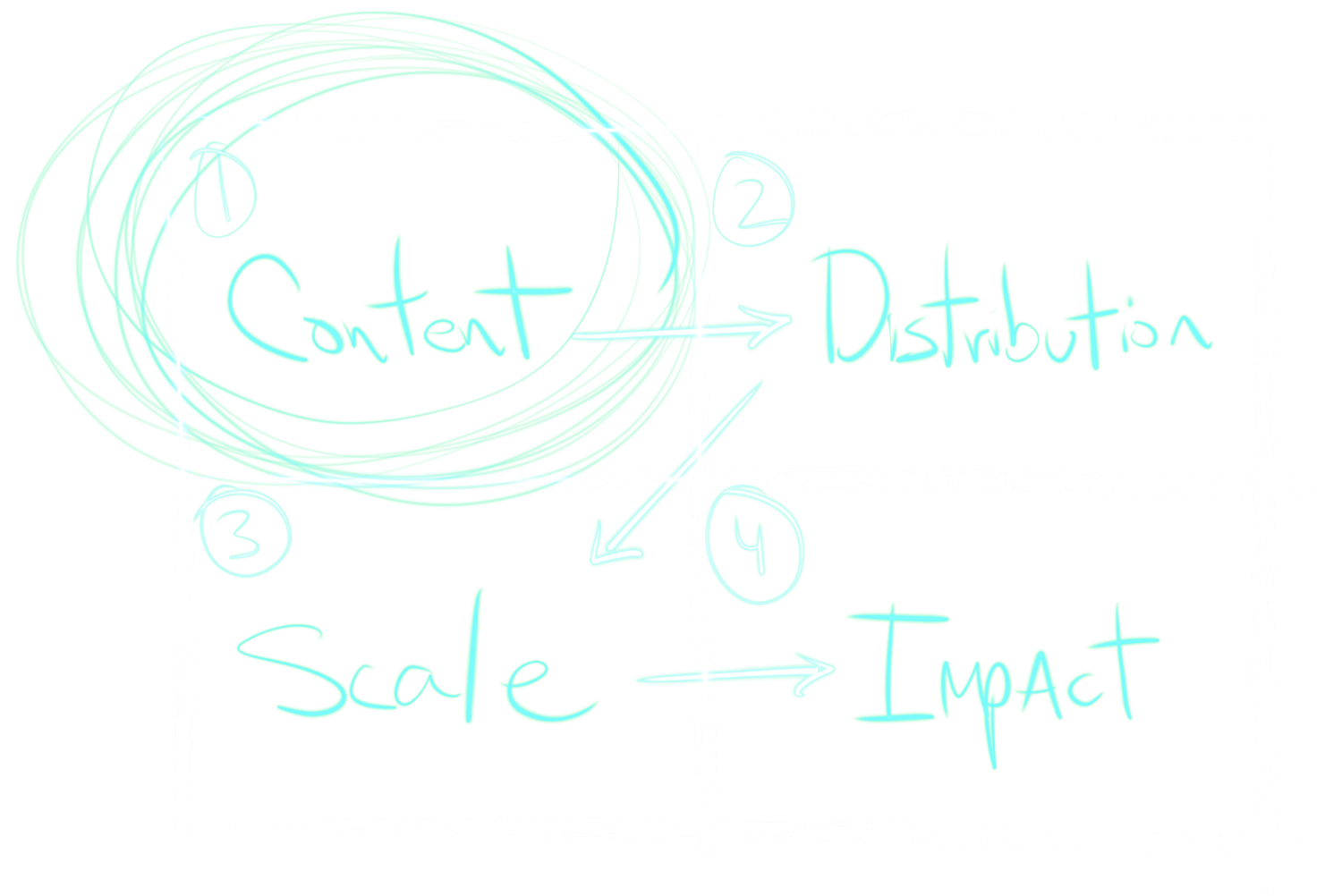 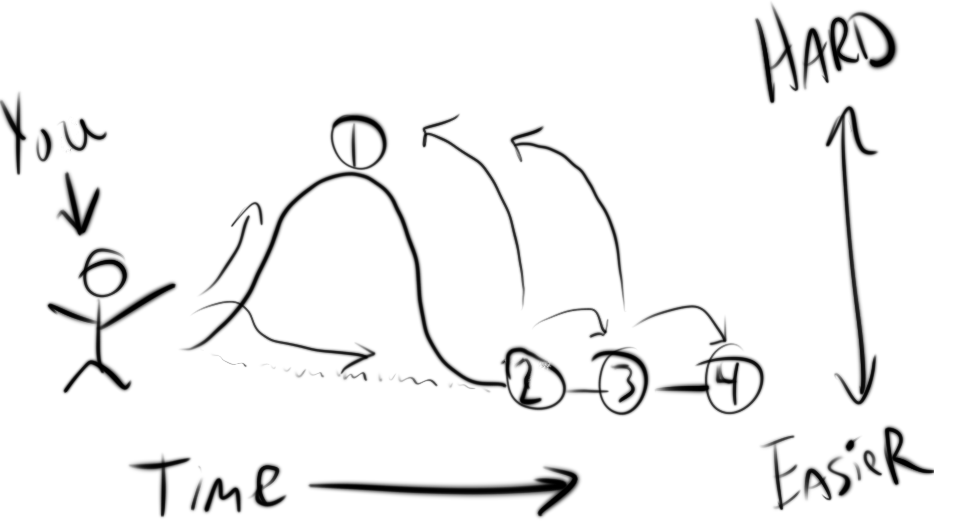 Step 1 - they know they need to do it!
But Step 1 is hard...
So they don't do it, even though they know they need to!
Instead, they move onto Step 2 - because Step 2 is easier, more exciting, and they think. "Well, when I get Step 2 done, I'll return to Step 1." Which they don't. Because Step 1 is harder than Step 3...
So they move onto Step 3 instead, while applying the same logic.
"When I'm done with Step 3, I'll go back to Step 1..."
Which by now, you understand what happens next and, of course, the destruction of this cycle. They never make it back to Step 1, and soon, time catches up with them and demands to be paid...
Step 2, Step 3 and Step 4, have no value without Step 1.
So, how do you fix this?
You don't allow them to proceed to Step 2, until they have mastered Step 1. 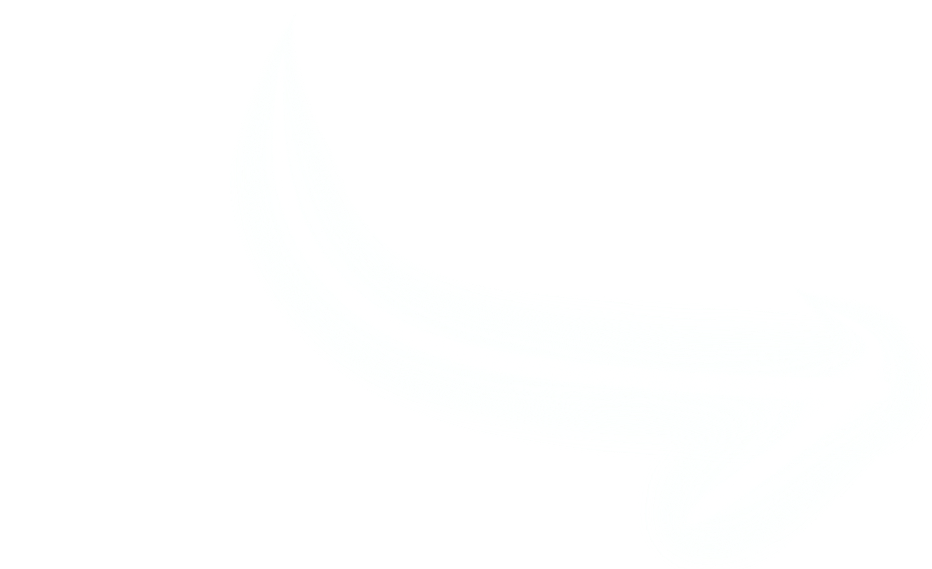 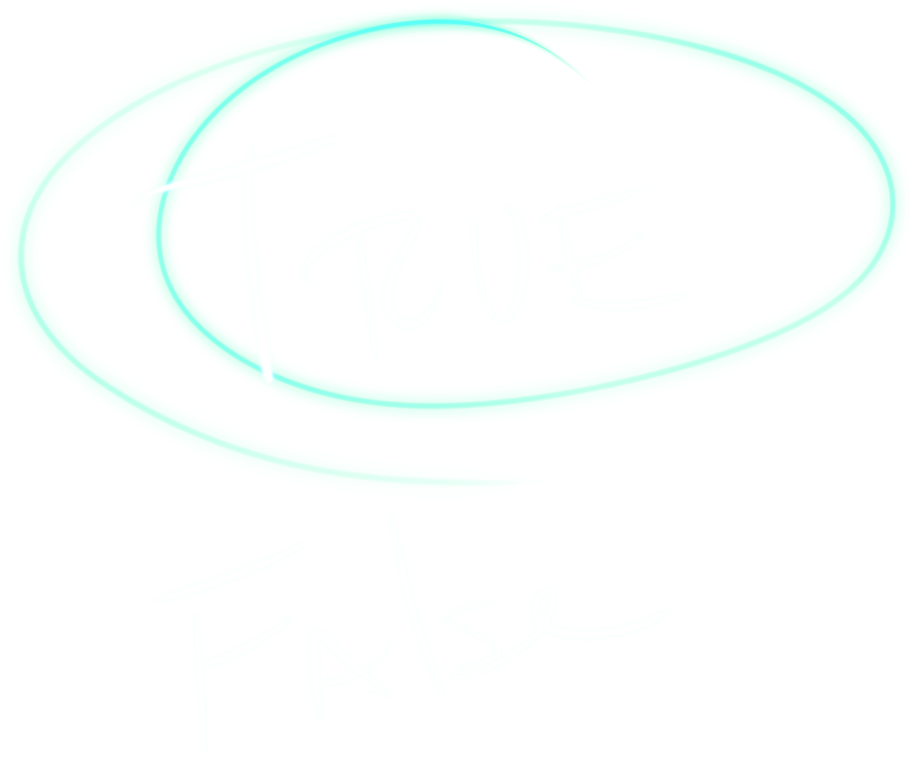 IF YOU DO NOT ACCEPT THESE, YOU WILL FOREVER STRUGGLE!
IF YOU DO ACCEPT THEM, YOU ARE READY! 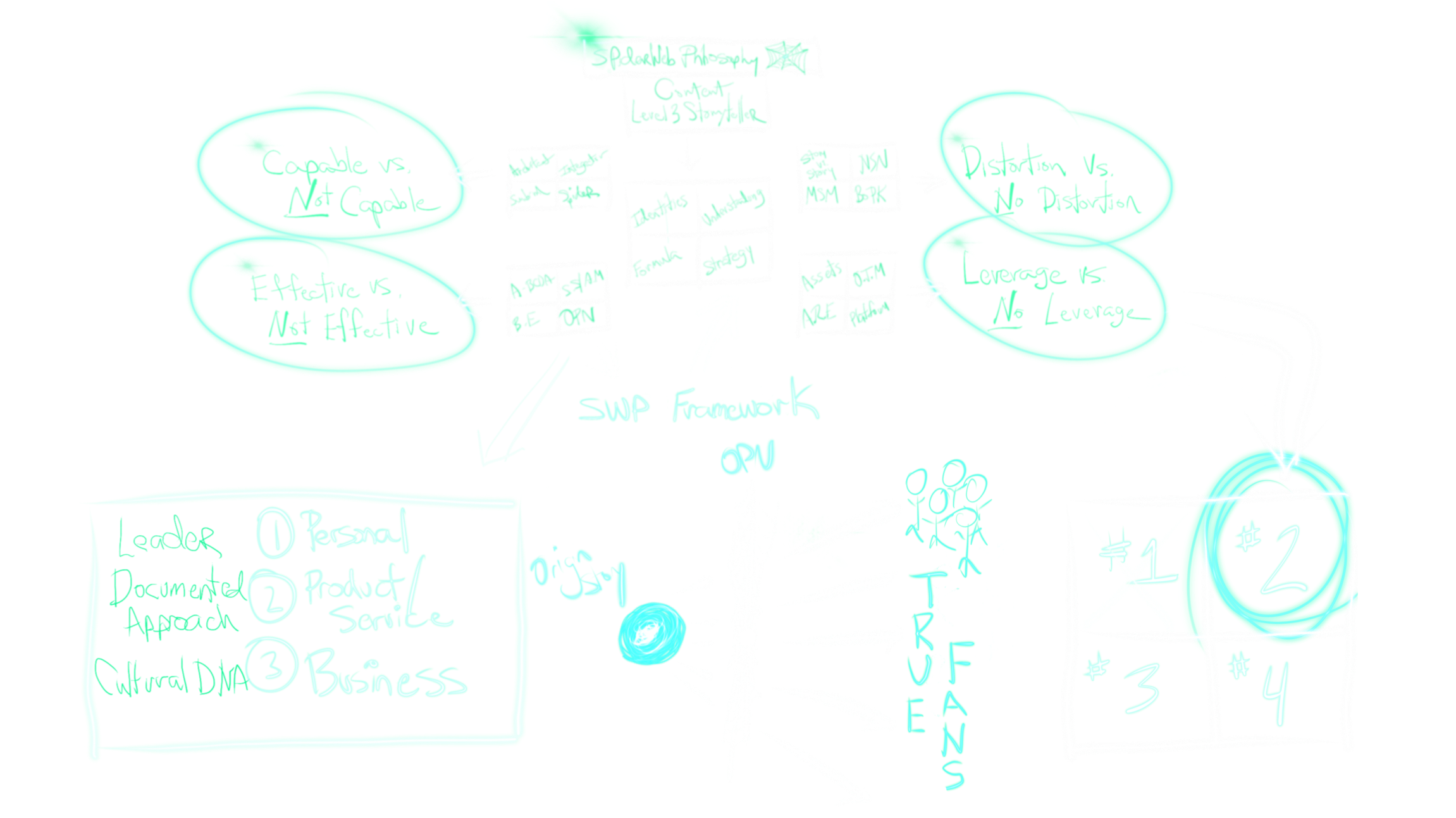 0:26 - The Asset You Are Missing: Establishes Authority, Validates Concepts, Creates Demand
1:34 - $36,000 Challenge: Not to Mention, The 8-12 Month Holding Pattern
2:06 - The $3K Knock-Off: The Dangers Of Traveling This Path. Hint: "Plastic Surgery in Tijuana," Cheap But Advised Against
4:55 - Establishing An "Entire Ecosystem:" How To Get Your Audience To Hangout With Your Content, So It  Becomes "Their Path" To Desired Result
6:19 - Sitcom-Based Content vs. Feature Film: How Hollywood's Concept Destroys Personal Audiences
9:43 - Walter White vs. Simon Sinek Case Study: Difference Between Audience Addiction & Appreciating Knowledge
12:53 - Book Types, Finding Your Format: Insiders Look At Two Different Kinds Of Books
15:17 - How To Reverse Engineer The Creation: Books To Control OPN: Own Personal Narrative
16:50 - CrossFit® WODs vs. IOD: (Impact Of The Day): The Secret Of 15-Minutes Of Death & Forced Initial Transformation
18:39 - Greg Glassman vs. Ryan Fletcher: The Fundamental Connection Between Developing Athletes & Storytellers
23:49 - 90-Day Transformation: The Science of 1% Daily Improvement Across Mind, Body, Business, Relationships
26:23 - Hero Worship vs. True Community: Students Are Leaders. Leaders Are Students. Everyone Is The Teacher
30:48 - In The Trenches, The Fight To Achieve: Accountability vs. Teammates. Inspiration & Discipline Come From Within
32:09 - How Communities Crowdsource Challenges: The Secret Of 50X Better Solutions In Less Time Becomes The Norm
33:22 - Eyes Opened, Power Of Sitcom-Based Content: How Anyone Can Choose To Walk This Path To Create OPN-Based Assets 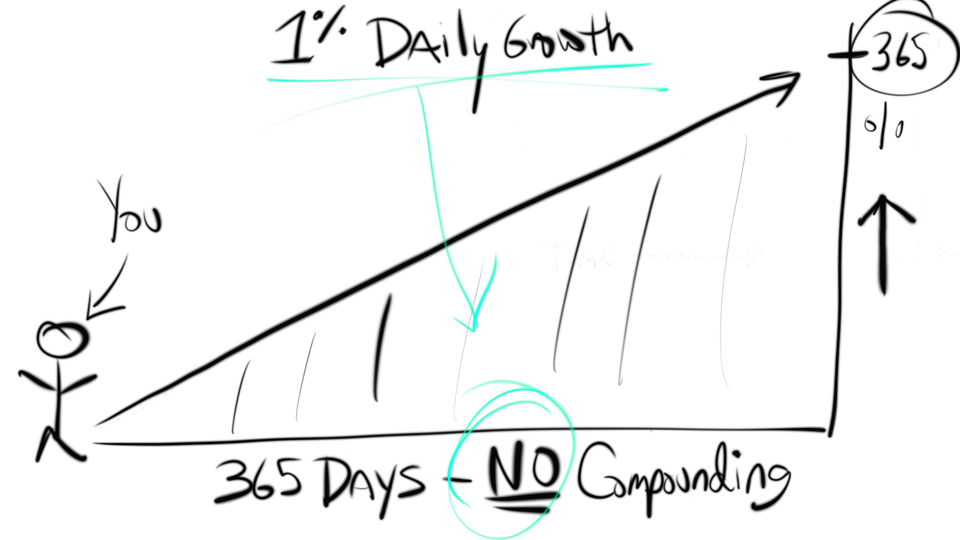 My good friend Patrick Bove, one helluva copywriter at Stansberry Research, tagged me in a post the other day. He was addressing the question he gets several times per week.

Which is:
"What's the fastest way to get good at copywriting?"
Keep in mind, people ask that same question about everything:
-- "What's the fastest way to lose 20 lbs?"
-- "What the fastest way to be good content creator?"
-- "What's the best way to turn $100 into $2million?"
He answered:
“Each time - my answer is the same: There are no shortcuts. It takes years for even the most promising junior to become dangerous. I've met ONE exception to the rule... Ryan Fletcher. And I don't expect to find another like him anytime soon.”
Back when I was a copywriter at Agora, where I met Patrick, I was often asked the same question. Some version of “What’s your secret?” Like “How did you get so good so fast?” In other words, "I want to be as good as you, but I’m not... So what am I missing?"
Each time - like Patrick - my answer was the same: “I have more binders than you.”
That’s it.
That's my secret. I read more books. I studied more packages. I collected more templates. I organized more of that research into a binder system, so that I could actually use it - not just collect it…
“I have more binders than you.”
But really, it comes down to something simpler. Commitment. When I make a commitment, I’m committed. I wasn’t “interested” in becoming a good copywriter, as Patrick pointed out. I was committed to it. That commitment then mapped to my behaviors.
“I have more binders than you” is simply the visual demonstration of that commitment.

People ask me, “How in the hell did you build ImpactClub®?” Same answer. I was committed to building it. I wasn’t “interested” in building it. I was committed, and every day I strive to get just 1% more built...
ImpactClub® isn’t built. It’s barely in it’s infancy.
It’s a child. It’s a baby.
When we’re donating $100million per quarter, $400Million annually, then I’ll consider it built. Right now, at just $170K per quarter, and $660K annually - that’s just a good start.
But it ain’t built!
Which gets to the difference: “Committed vs. Interested.”
People who are interested, see an outcome and just want it. Whereas, the person who is committed, imagines an outcome that is far bigger than he can see, then commits to getting a just 1% closer each day.
Now apply this to "The Journey" of becoming your very best self. Assuming there was NO Compounding, 1% daily improvement would equal a 365% better you at the end of one calendar year.
But Compounding does exist, so in reality, that's a 37X better you.
3700% growth… Everyone is interested in that.
1% growth… Only the Committed are interested in that.
Which is why only the Committed eventually experience 3700% growth. It takes a disciplined and dedicated person to purposely strive for 1% improvement every day.
“I have more binders than you”… compiled one page a time.
Thankfully, the people I surround myself with - from employees to my team of freelancers, to my clients and members, and co-founders within ImpactClub®, are just those kind of people.
Committed, not just interested...
Because interested people, frankly, just annoy me. 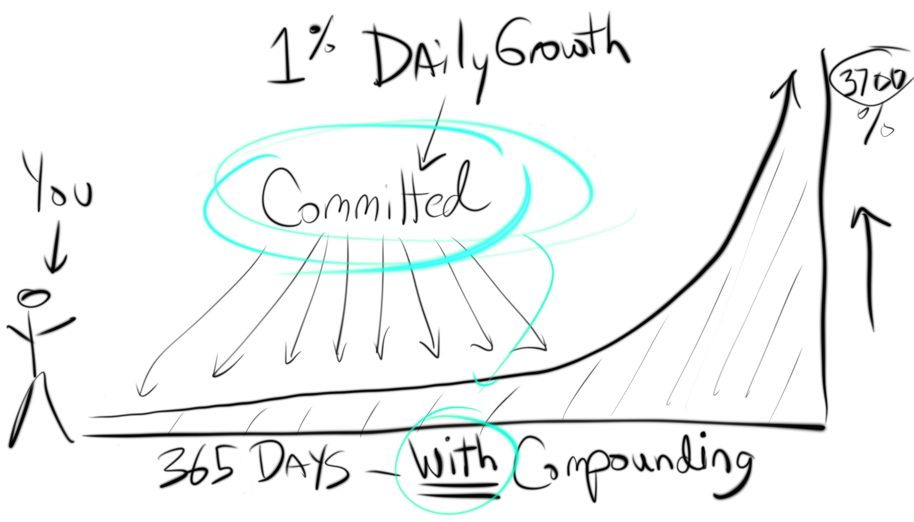 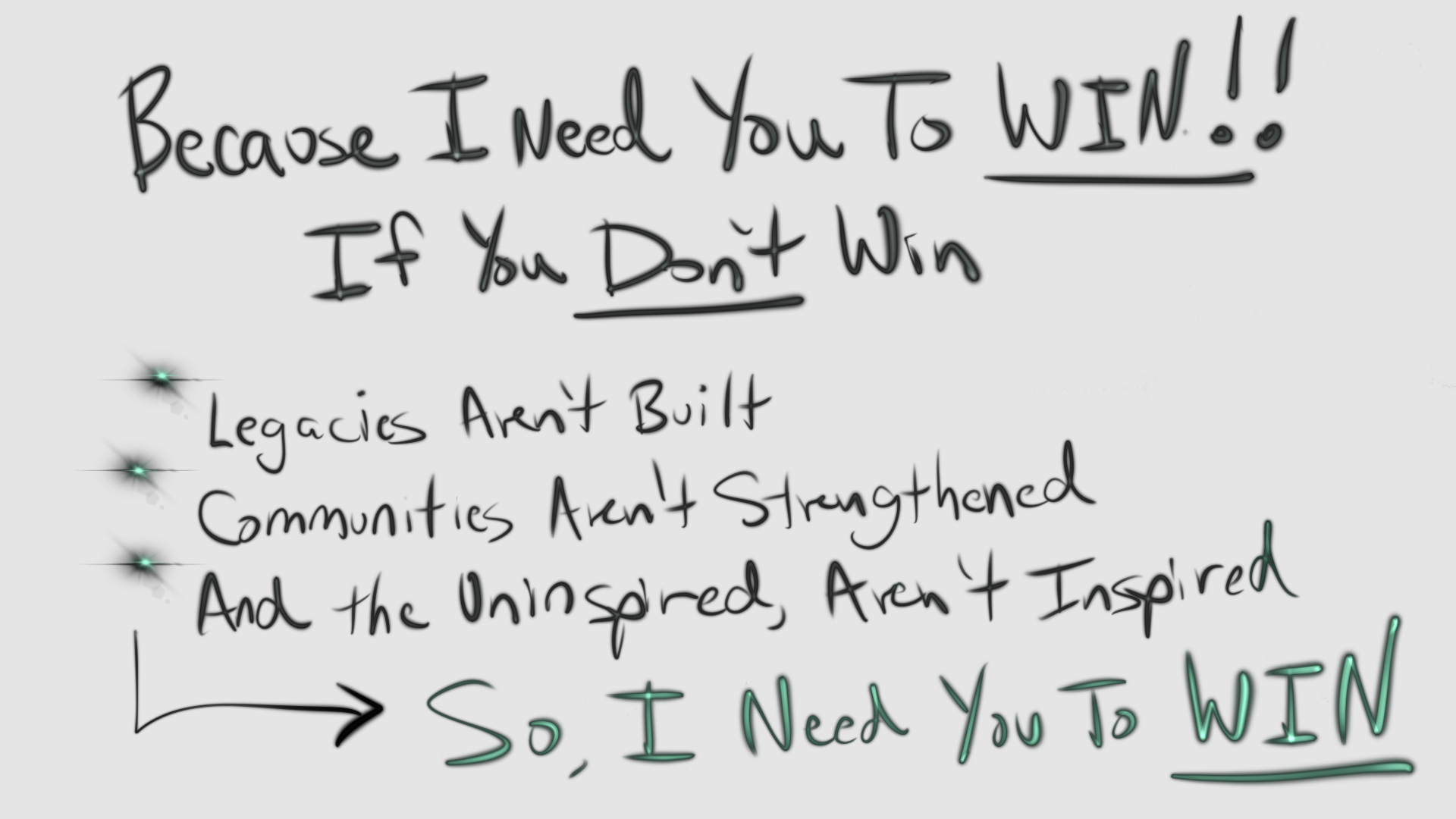 Some people think I'm bullshitting them when I say," 90-Days to a new business." But I am not, it's rooted in my own experiences. First in real estate. Then in AMS, and soon in ImpactClub®...
My good friend Chris Brisson and I, had a phone call yesterday.
We talked content-strategy.
Not distribution.
Not scale.
Not impact.
CONTENT! STRATEGY
Because without that in-place first, the other three don't matter. In fact, the other three are the major reason #1 never happens, because distribution is sexy. Impact is sexy. Designing a business "religion" is not.
It's just hard.
Chris is the founder of Salesmsg and CallLoop.
He's built a good tech product. It solves a real problem. But now comes the time to build a community around that business. Except, not direct. Because nobody gives two shits about a messaging solution.
To believe in the power of content, you have to study the power of content.
Not just any content.
The right content. There are case studies.
Take Groove, for example, they are a helpdesk software for small businesses app.
Not exactly sexy.
They have big time competitors.
If they tried to sell their product direct, they would have failed. Because head-on they can't compete with Intercom, Zendesk, FreshDesk, etc. Those companies are too well-funded, too well-known.
But groove was smart. They built a community around their journey.
"Journey" = Sitcom-based content.
Sitcom-based content = Character-driven
Character-driven = Audience
Audience = Like, Know, Trust
Like, Know, Trust = Business & Revenue
Look at this graph: 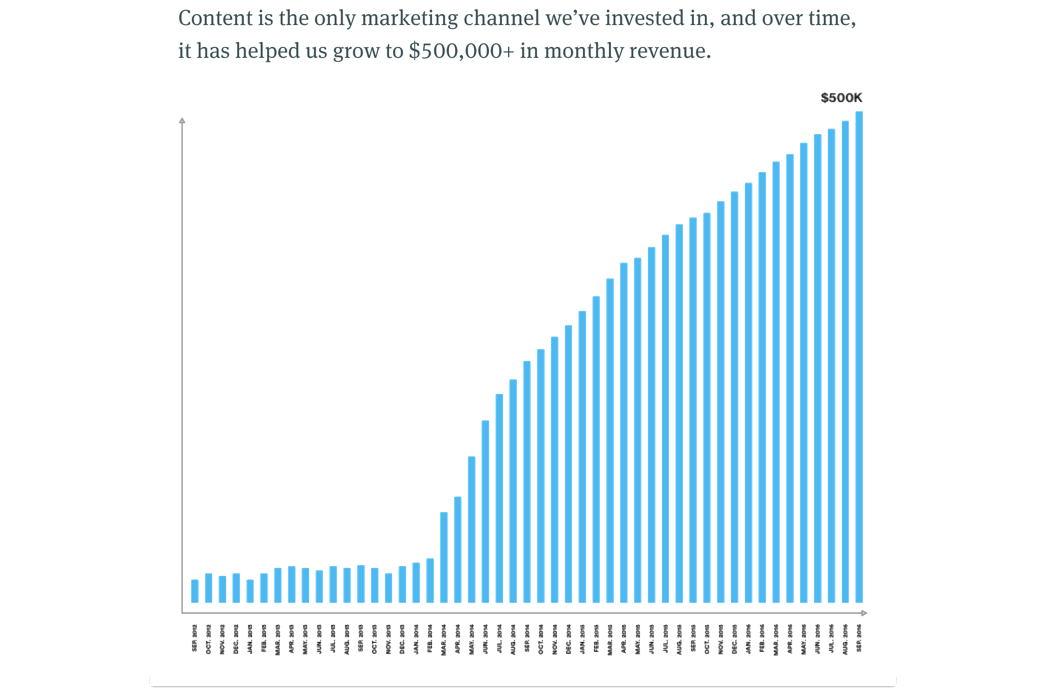